FIXAR is a leading software and aircraft design developer, powering commercial autonomous UAVs for industrial applications. Founded in 2018 by aerospace engineer Vasily Lukashov, the company holds a unique patented commercial drone design that is simpler and more reliable than other configurations. The company has a presence in North America, Europe, the Middle East, and Africa and provides world-class service through the network of distribution partners.

We create safety-driven UAV solutions while laying the groundwork for a tomorrow in which we share our sky with fully autonomous, versatile, and multipurpose commercial drones. Combining unique traditions in aviation, electronic, and software engineering, FIXAR’s in-house Research and Development department excels at developing the most reliable and technologically advanced commercial drones on the market.

Year after year FIXAR is leveraging knowledge assets to deliver future-ready technologies. Keeping our standards high, so we can continue to offer reliable and cost-effective drone-based solutions that serve customer needs.

Development of the first MVP model

The first international contracts were written

International expansion with a focus on Northern America and Europe

Proprietary SLAM technology for the INDOOR drone use

Partners Around the Globe Have Demonstrated Their Trust 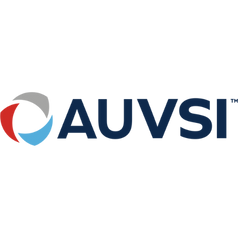 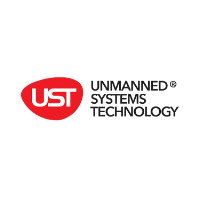 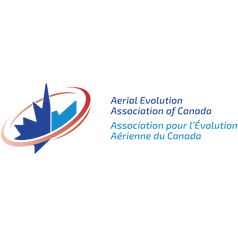 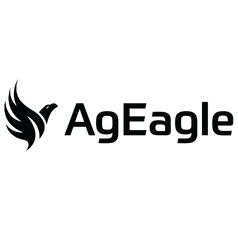 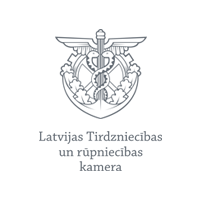 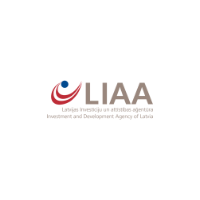 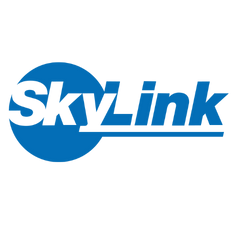 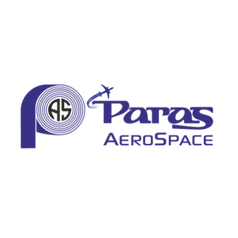 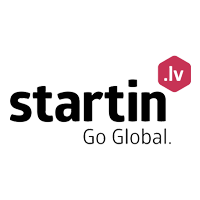 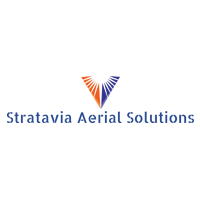 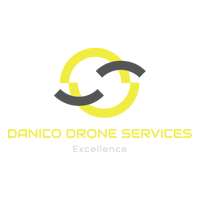 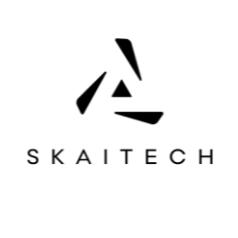 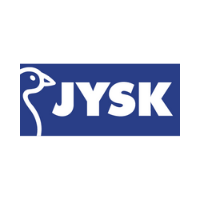 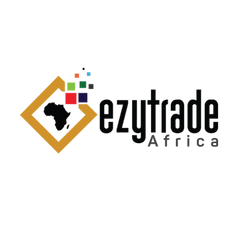 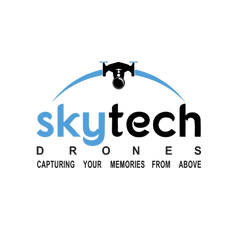 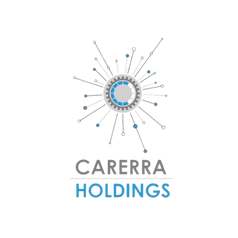 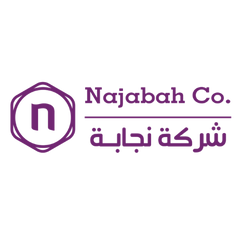 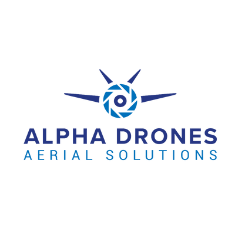 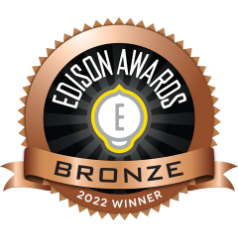 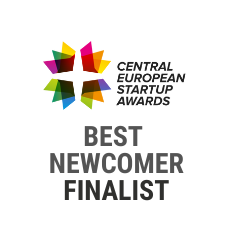 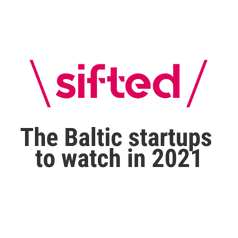 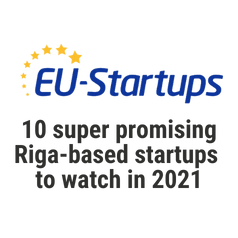 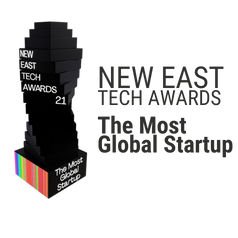 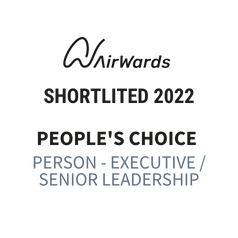 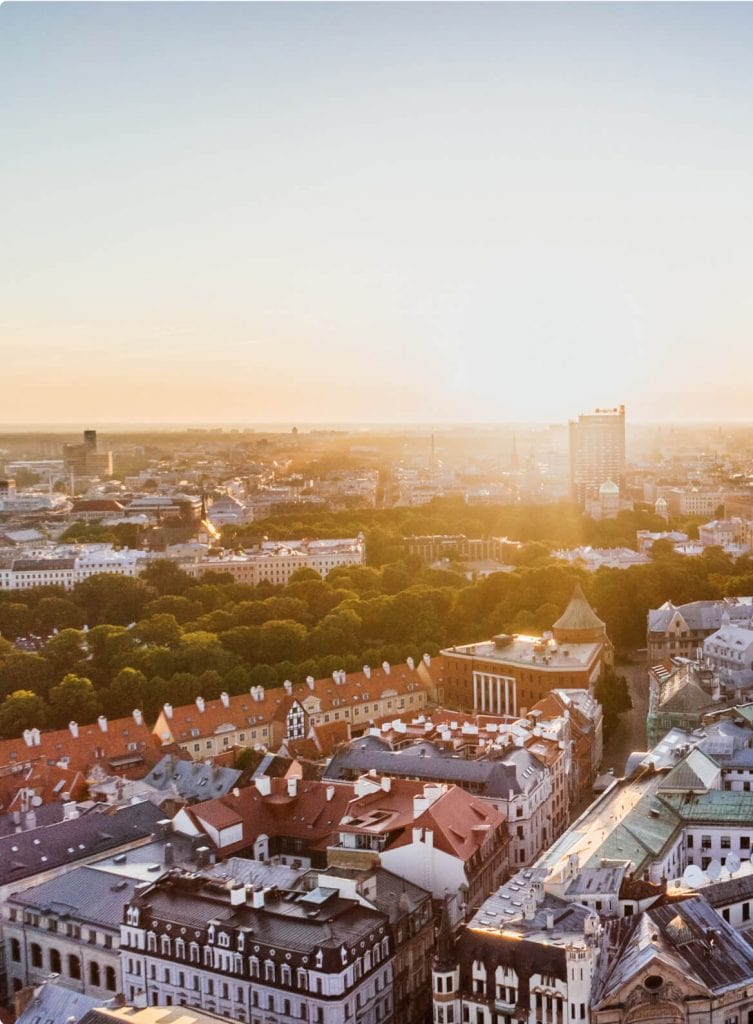 From Aviation Heritage
to the Future of Drones

Riga, the capital of Latvia, is the home of FIXAR. It is not a coincidence that FIXAR built a nest in the historic aviation powerhouse of Europe. Early in the 20th Century, Riga was known as one of the largest European hubs of industrial innovation. The greatest inventors and engineers of the time worked here, changing the face of the industry. Igor Sikorsky, the creator of the first heavy multi-engine aircraft in the world, was a well-known Riga innovator.

We use cookies, some of them are essential, other are optional. Learn more

Please leave your details in the form below, and FIXAR will send you a quote.